This year I had the opportunity to co-teach with Morocco at Rakkasah East 2017:  this special occasion was the first public demonstration of Morocco’s:  “The Fundamental Movement Vocabulary of Raqs Sharqi”, although there was only time enough for the     “appetizer” version of the explanations and demonstrations!   It is soon to be presented in full for the first time in Vancouver in April.  I also got to show off on stage, doing a rendition of Morocco’s choreography for “Basboussa,” and having fun on top of my drum!  Photos here; video to be posted soon.

Many thanks to the Morocco, the organizers of Rakkasah East, and Carl Sermon, who took these fine photos! 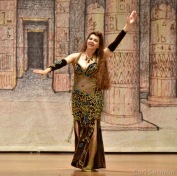 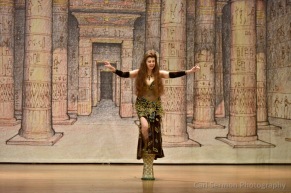 This entry was posted on December 5, 2017 by CheshKat. It was filed under Uncategorized .